The Evolution of Scout Digital We want to take you back to the very beginning.

It was the fall of 1999, the foliage was turning gold in the Champlain Valley, and somewhere on the Middlebury College campus, an idea was brewing. An idea that would launch a lifelong passion for small business, and that would evolve beyond anyone’s wildest imagination.

This is the story of Scout Digital, back before our loyal dog mascot, before cinematic videos and beautiful websites—back when it was just a twinkle in the eye of Ted Adler, Middlebury College senior and budding entrepreneur.

So let’s start at the beginning.

Ted Adler started Middkid.com his senior year of college as an alternative to the college’s clunky official website. With the help of his friend Okomboli Ong’ong’a, they offered a much more student-friendly alternative to the official college site, including a local directory for businesses in the area. The college wasn’t pleased, but the website idea stuck.

With the help of several other students, including Benjy Adler, Jesse Johnson, and Prashanth Srinivasan, the team grew and extended their web design and marketing services to local Middlebury business owners. In the first couple of months, they built web pages on Middkid.com for nearly 30 businesses in the area and began making a name for themselves.

After graduation, Ted moved to Burlington and gave himself a week’s break before diving headfirst into his vision for the future. He expanded his unofficial college website-building services to other schools, including the University of Vermont (GroovyUV.com) and Dartmouth University (Dartmoose.com). However, the former Middkid.com model—renamed CollegeXTRA.com Inc—was only as stable as its on-campus student reps, which proved to be too volatile for a sustainable business plan. The idea was still good, but it too needed to graduate beyond the doors of academia.

In 2001, Ted and his team decided to explore new horizons and began going to different trade associations. They had no luck with the Vermont Lodging & Restaurant Association—there already was a B&B specific web developer—or the Vermont Bar Association, who didn’t want a site because, “The internet? It’s a fad.” However, the Vermont Association of Realtors was interested in developing internet data exchange (IDX) websites for their agents and they needed a team willing to take on the challenge. In 2002, CollegeXTRA.com Inc. became Union Street Media, the first Vermont company to coordinate IDX for Realtors.

Real estate became Union Street Media’s primary focus, but they continued to build and manage websites for schools, summer camps, and small businesses such as Nectar’s and Skinny Pancake.

Eventually, the company split into separate teams, with Union Street Media continuing to focus on web development for real estate, and USM Interactive, the company’s branch with a heavier focus on video and digital storytelling.

While Union Street Media continued to grow, USM Interactive struggled to find its footing. Eventually, Ted rented office space to another local marketing and video company. White & Joyal Creative, founded by Nat White-Joyal, created eye-catching visual content for their clients, but something was still missing. As White & Joyal Creative continued to collaborate with USM Interactive, and more people joined the team, a vision for the future started coming together and things began picking up speed.

The origin of Scout Digital can be attributed to its founder’s belief that the whole is often greater than the sum of its parts. In 2019, Ted acquired Nat’s company, combining compelling video and visual asset libraries with USM Interactive’s beautiful web design to create a premier digital agency.

With a shared vision and a reinvigorated company, the possibilities for Scout Digital became endless. As Ted says, “The future of the Internet will be watched, not read.” As we’ve grown, our ever-evolving approach to visual storytelling has kept us at the forefront of the digital landscape.

Scout’s culture is one of innovation and experimentation. Understanding the visual and narrative elements that drive buying decisions allows us to help our clients grow and expand into new revenue centers.

But behind the videos, the animations, the motion graphics, there is a whole team. A team that began all those years ago in a Middlebury College dorm room with a group of motivated friends, whose passion and dedication still ripples through the foundations of the company today.

From each new member that joins the Scout Digital team to every company that becomes part of the family, it always comes down to the people.

Nat says it best, reflecting on how far Scout Digital has come, and how much potential the future holds.

“Throughout the entire process,” he says, “it’s always been about the people and the team. They’re extremely talented and I’m lucky to work with them.”

Scout Digital is a full-funnel marketing agency that has a legacy of continual innovation and great design. Let Scout Digital expand your revenue channels. Want to find out more?

Let’s Get in Touch

A straightforward process to test and optimize your digital assets across your sales funnel to encourage your users to take action. 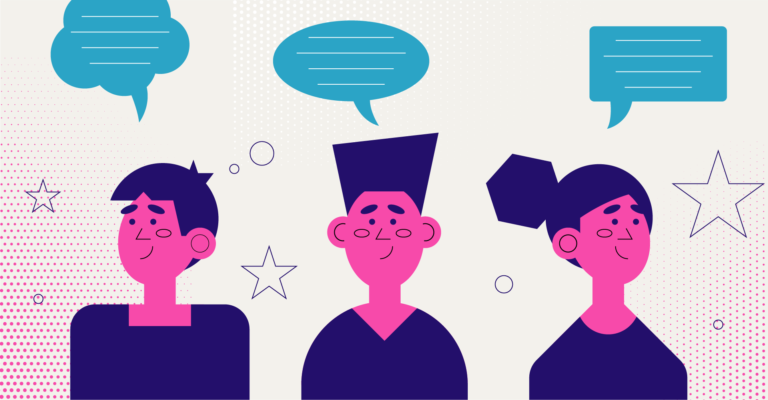